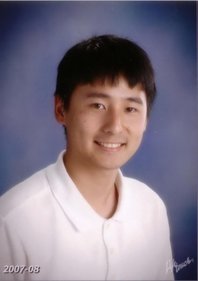 In 2011, he was hired to work at San Diego and taught Mandarin immersion classes there in the next five years. He taught second grade for three years and fourth and fifth grade for two years. While teaching at San Diego, he also served as Educational Teacher Leader for three years. This leadership role has expanded his visions and sparked his great interests in educational technology.